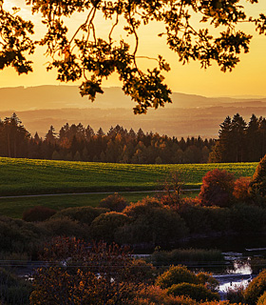 Gerald James Taylor of Southampton Twp. passed away October 31, 2022, in Willingboro, at the age of 82. He was born in Mt. Holly, NJ and had been a resident of Burlington Twp, before moving to Southampton Twp. Jerry had worked as a forklift operator for the Dial Soap Company in Bristol, PA for several years. He enjoyed camping and watching TV.

A Celebration of Gerald’s life will be held on Monday November 7th at 12PM at the Lee Funeral Home, 317 High St. Mt. Holly. Relatives and Friends may visit with the family from 11AM-12PM at the funeral home. Interment will be private and at the convenience of the family. Email condolences to the family at leefuneralservice.com. The family would like to thank PRN and SRM Transport companies for their great service transporting Gerald and Care One at Moorestown Skilled Nursing Rehabilitation Center for all their great care they gave him. Arrangements were made with Ed Kaelin III at Lee Funeral Home, Mt. Holly.